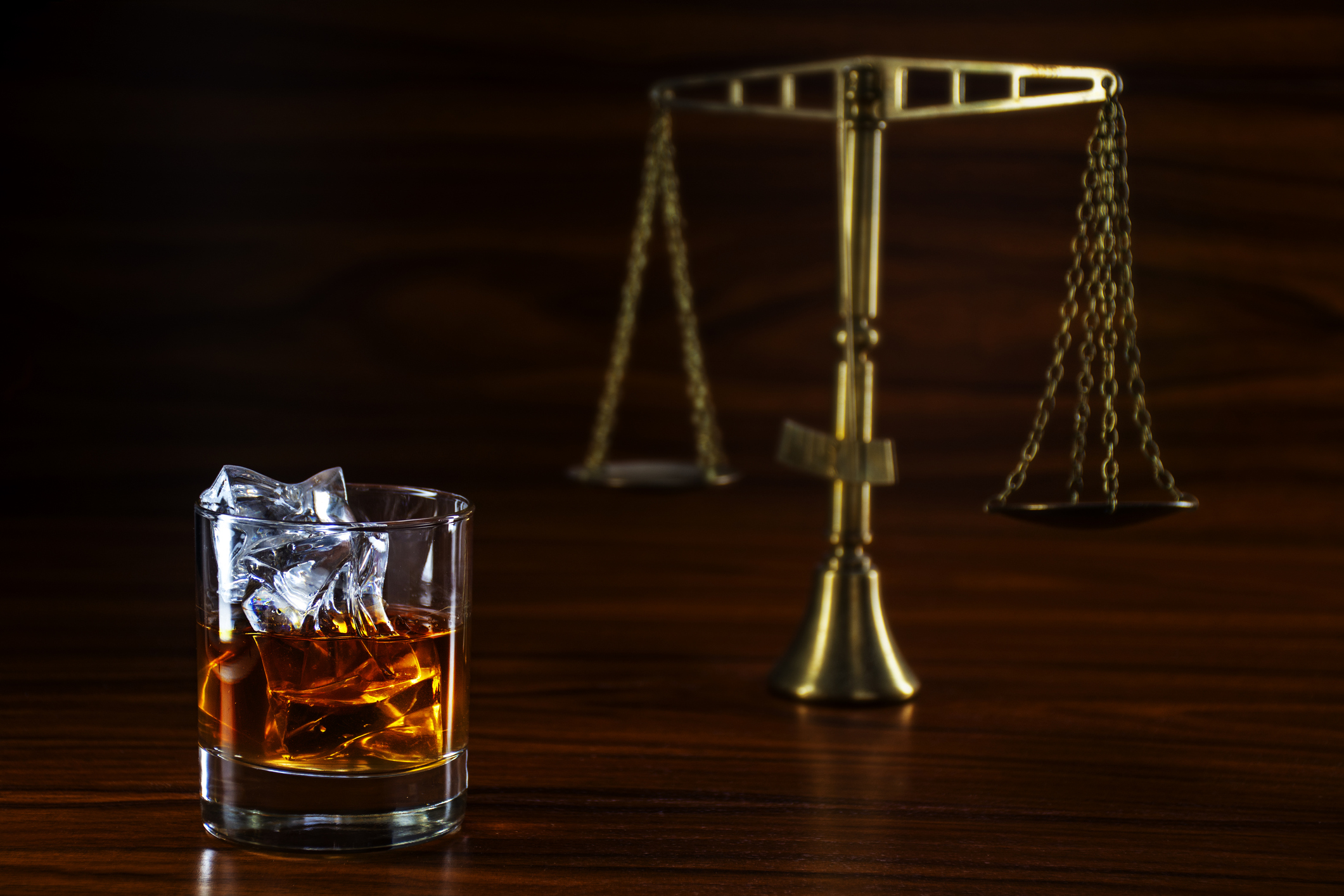 On Tuesday, Massachusetts voters were asked to vote for or against Question 3. A “yes” vote meant:

When the votes were tabulated, it was declared that MA voters were NOT in favor of these changes. For the time being, retail stores with beer/wine/spirits will continue to be capped at 9 locations per licensee/company. I expect to see the issue of store caps raised again though in regular legislative sessions in the next year or two.

With 86% of the votes counted:

So, no. There was not an “alcohol wave” in the United States on election day.

But I always enjoy talking about this fantastic industry, so I welcome all comments and questions at [email protected].